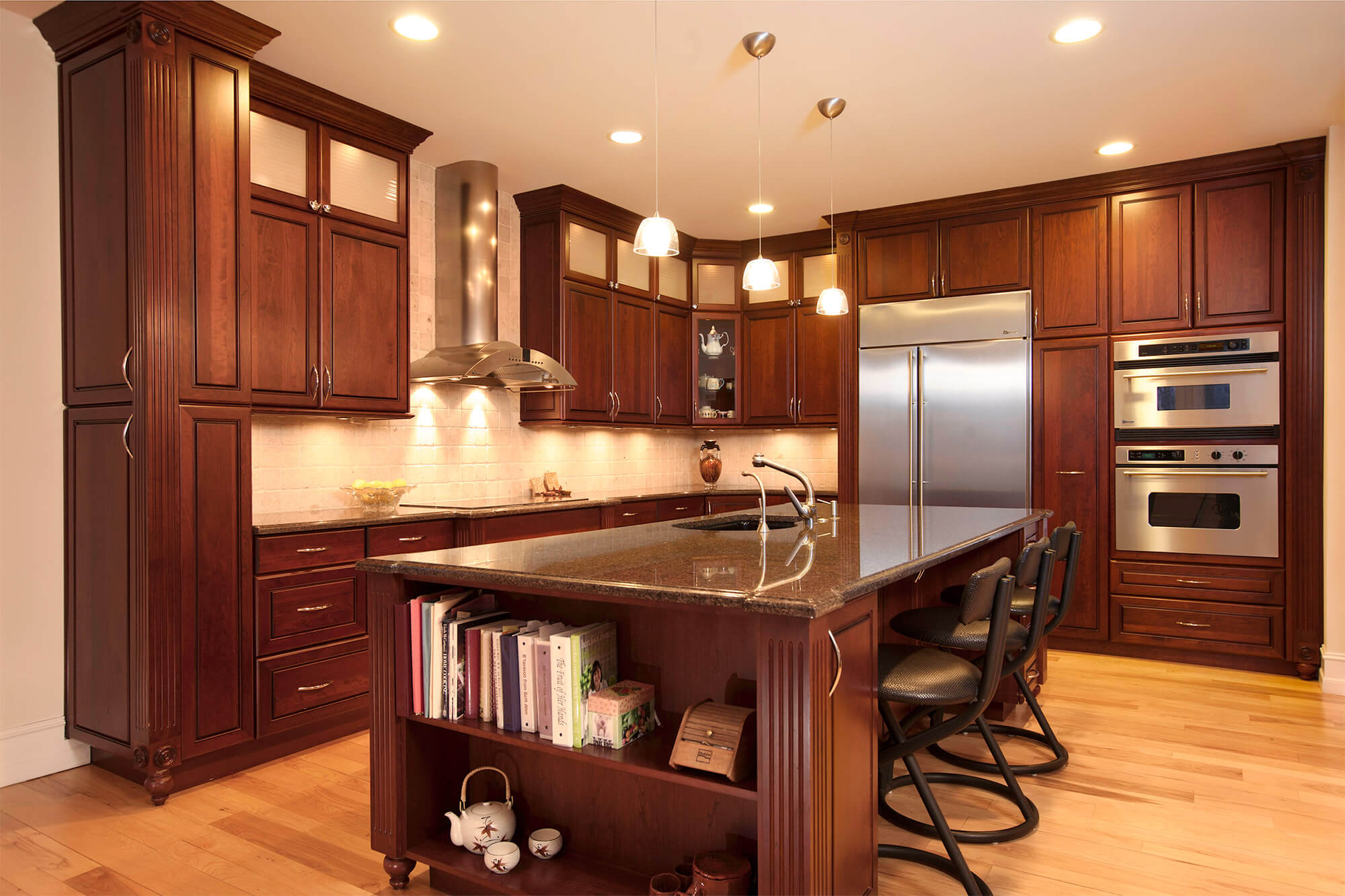 Auburn Hills is one of the business capitols of Michigan with 40 international business from 23 different countries operating from there. Some of which, chose Auburn Hills is their North American or world headquarters. Chrysler, Volkswagen, and Audi are just a few of the companies that do business out of Auburn Hills.

Auburn Hills is also home to Great Lakes Crossing Outlets, a large enclosed mall with lots of stores , restaurants, and even an AMC movie theater. With so much to do there, it’s easy to spend an entire day at Great Lakes Crossing while still not having seen everything.

For more information about the area, please visit the City of Auburn Hills website here.

The above picture is of a large Auburn Hills style kitchen remodel with dark cabinets, light flooring, double ovens, and a sink in the is land. The homeowners love the look and functionality of this kitchen. 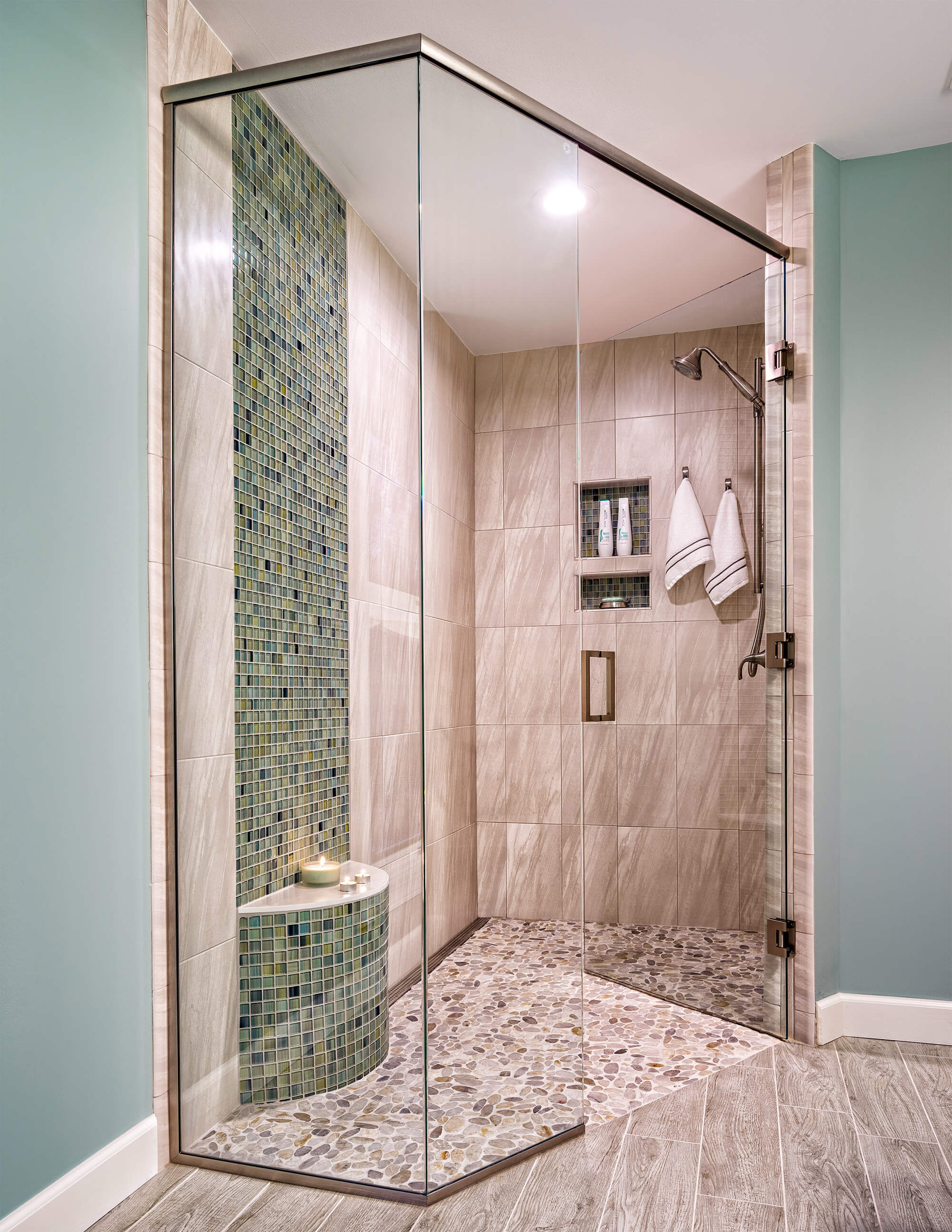 The picture just above is of an Auburn Hills style spa bathroom remodel. We tore out everything, removed a wall, and completely rearranged the layout. The bathroom now looks completely different than it did before. The homeowners are thrilled with how it turned out.

“They listened, gave us ideas, cared about what we thought and followed through. They were great.”
– Dennis & Carol, Auburn Hills, MI

“They were very involved in the process. It wasn’t a matter of selling the remodel & then leaving everything in the hands of subs. They remained involved every step of the way.”
– JP

“Everything was in writing in advance. No unexpected costs. We received a schedule and each contractor arrived as scheduled and on time. All were professional and neat. Cleaned up every night. Did not start on the project until everything was in. All the materials look great and were installed wonderfully.”
– Pat & Tom

Reserve Your Consultation With Lincorp/Borchert